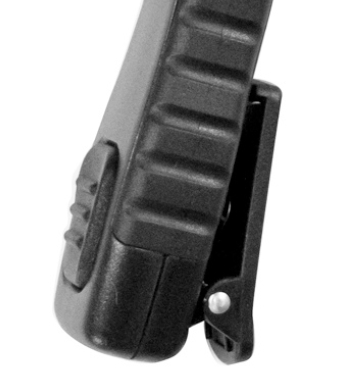 How does bone conduction work?

Bone conduction headphones (commonly referred to as ‘Bonephones’) are actually really clever. In order to best explain how they work, I’ll need to take you on a journey into the Human ear… No, not literally.

That would be disgusting. OK, so you know how sound travels through the air? Surely you must have done that science experiment at school where you hear sound disappearing into an airless vacuum?

Yup, it’s just like that. Anyway, the sound waves come into contact with your outer ear structure, or pinna.

Then, the sounds pass into your middle ear, which is filled with air (obviously). The sound travels through your auditory canal and then your eardrum.

Your eardrum then vibrates, an action that passes the sound to your ossicles.

Now, the ossicles are three tiny little inner-ear bones and their job is to translate the sound to the cochlea, a fluid-filled structure that in turn ‘encodes’ the sounds in order for our brains to ‘decode’ and process them.

It’s actually quite a ride, when you think about it. So, bone conduction headphones bypass the pinna, the auditory canal and the eardrum and take the vibrations directly to your ossicles, quite literally rattling your bones. From there, the ossicles transmit to the cochlea and the process carries on as usual.

That’s basically it. It is actually a good way to listen to music if you have hearing problems and it has the added bonus of being effective whilst the listener has earplugs in, or even when he/she is underwater.

I had my doubts about the safety of this technology when it was first announced, but it has been out a while now and has been pronounced as safe by medical experts.

In all probability, bone conduction is actually better for your ears than regular headphones are.

To quote, um, myself, in an article I published a few months ago:

“According to recent studies, exposure to any noise over 100 decibels wears away a membrane known as the myelin sheath and leaves your inner ear susceptible to problems like tinnitus and temporary deafness, which can be the beginning of even more serious problems. Bone conduction technology has been designed to bypass the most sensitive portions of your ear and reduce the risk of inner-ear damage”.