What Is a Covert Earpiece?

A covert earpiece is a very small listening device that is often worn by someone who wishes to be able to wear an earpiece and not have it be visible. The advantage of such an earpiece is that the wearer is able to use it as a radio accessory and yet not have others be aware that they are using an earpiece to communicate with others.

A covert earpiece is often referred to as either a surveillance earpiece or invisible earpiece and it is quite common for the likes of law enforcement officers on undercover assignments, security personnel, government agents, and also spies, both corporate and government to wear such a device while undertaking tasks that require privacy and secrecy. 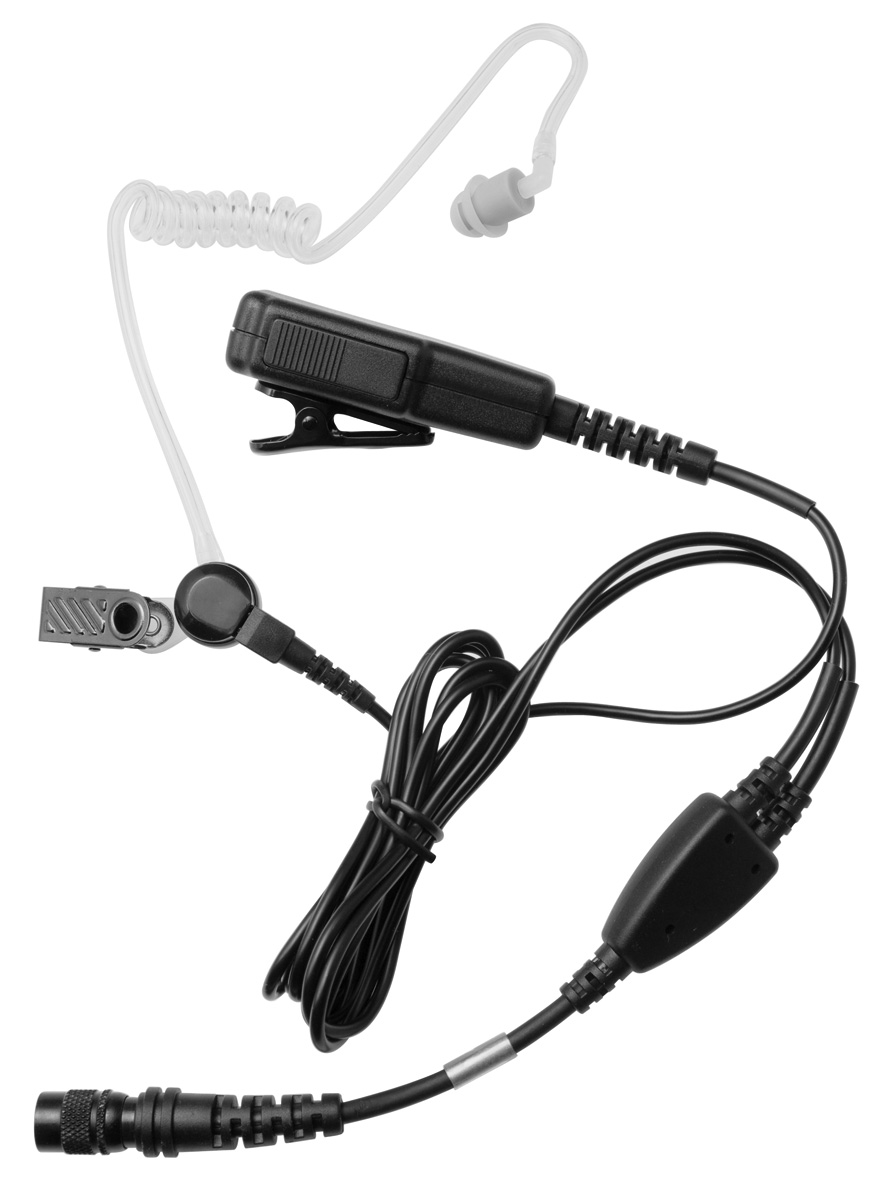 While radio headsets are quite commonly used by people in many occupations to communicate with one another, the covert style of earpiece is usually reserved for occasions and circumstances that require sensitivity and privacy when communicating.

Those personnel conducting surveillance and / or working in private security would most likely opt for this form of earpiece over a more visible style, allowing communication to occur without alerting others close by.

There are many other examples where an invisible earpiece could be worn: attempting to cheat on an exam where the wearer would have someone else 'feeding’ them the correct answers to the questions, or when trying to cheat a casino by having an unfair advantage over other players. In this last instance, such as at a poker table, the cheating player may have someone stand in an advantageous position on the opposite side of the table and provide information regarding the cards of the other players.

One industry in which the use of covert earpieces is quite common practice is on-air television. Newscasters, sportscasters, talk show hosts and even the weather presenter may all wear an invisible earpiece when live on air, allowing them to receive critical information or instruction without the viewers being aware.

Engineers and producers have the ability to communicate with the on-air personalities while airing live and direct them as needed, to ensure that everything proceeds without a hitch. This is particularly helpful with live television where a re-take is not an option, or when a story may break during a news bulletin and the information can be fed immediately to the newscaster, who in turn will advise viewers of the late-breaking news.

A covert earpiece can be beneficial for anyone making a public speech. The speaker can be directed by someone behind the scenes and even given cues to help them remember what to say next, all the while leaving the audience without any awareness of it happening.

This is a common practice and can save a speaker from the embarrassing situation of a temporary loss of train of thought. A quick reminder via the earpiece and the speech can continue with any evidence of a slip. Prominent people such as politicians who are often subject to criticism of their public-speaking abilities can find being assisted via a covert earpiece ensures they do not make a newsworthy 'blunder'.

Those personnel responsible for ensuring security and / or conducting surveillance can discreetly communicate with each other, an essential asset for these types of tasks. The convenience of having a hands-free means of communicating is also advantageous, particularly when security personnel are blending in with the crowd and do not want anyone alerted to their presence.

A covert earpiece fits discreetly into the ear or sometimes on a pair of eyeglasses and has no visible wiring, and yet the wearer is able to hear clearly and distinctly everything being communicated to him or her. As the name suggests, it is designed to be invisible’ to anyone but the most observant person.

While not completely invisible, most people are quite unaware that a person is wearing a covert earpiece. In some instances there may be a wire that is covered by a person’s collar. This is called an inductive wire and although its purpose is to be a sound modulator it is in fact a separate radio device and is not connected to the earpiece.

Click on the Individual Links to See our Full Range of Motorola Earpiece, Hytera Earpieces and Radio Headsets