What are Acoustic Transducers?

Have you ever come across the word acoustic transducer or wondered what it is? If not, this article explains what it is, its variations and how it is commonly put to use.

This is simply an electrical gadget that lets you convert or rather change sound vibrations into either electrical or mechanical energy. 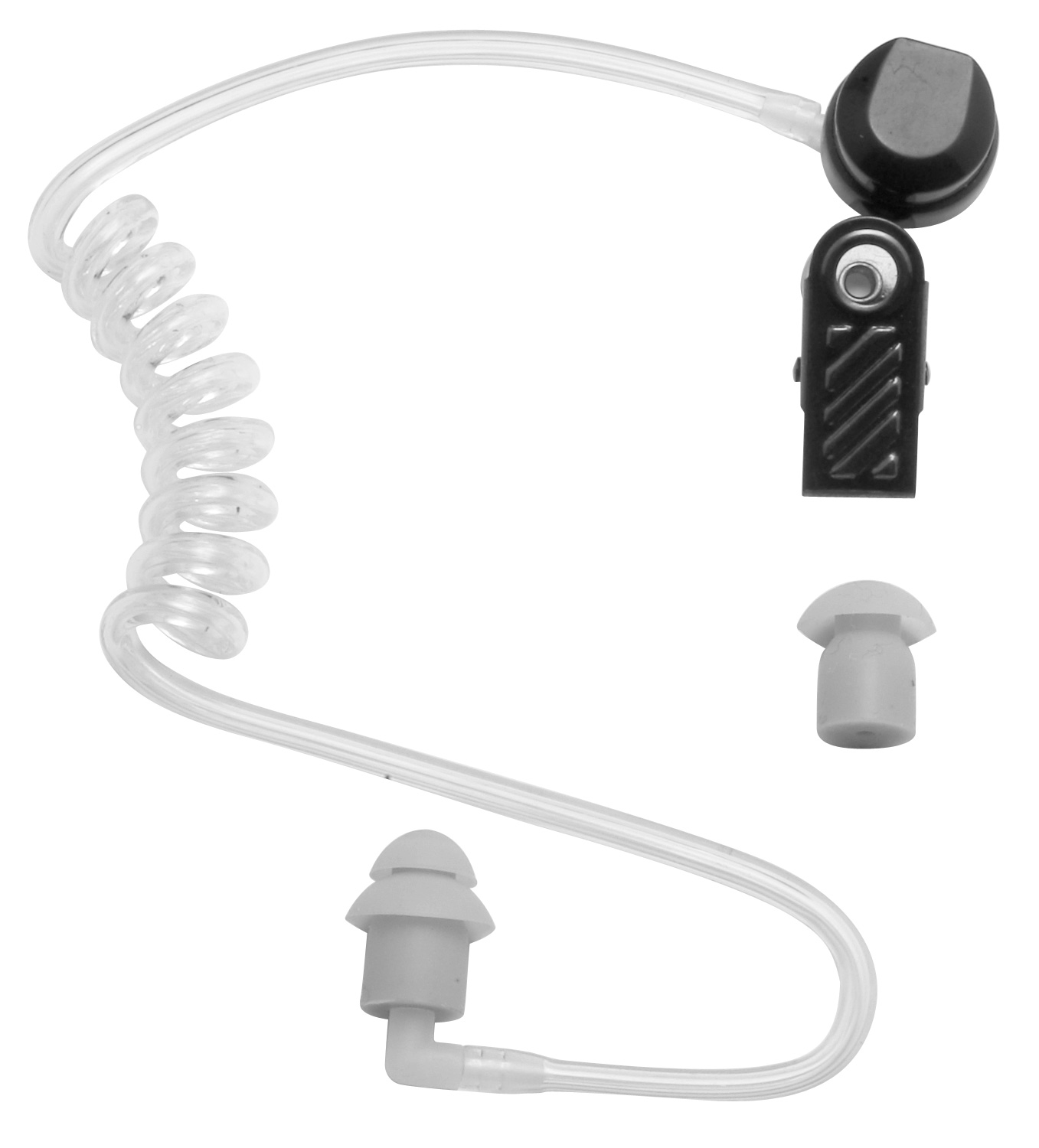 This feature can be put to use in practical applications to play back sound or record it. Apart from sound recording properties, an acoustic transducer can be used to measure the mass of an object or the distance to a particular object.

All this can be done by an ultrasonic acoustic transducer, which is a unique transducer model.

There are several types of acoustic transducers used but only three stand out. The three common types are the guitar pickups, the earphones we use daily and the microphones used in public address systems.

These three transducers are used during sound recording activities. They usually work by creating electrical energy in objects such as ribbons or electrical plates. The energy is created when the moving parts inside the ribbons or the electrical plates come into contact with the sound vibrations.

The transducer then produces an electrical energy which is sent further to the amplifier to decipher the sound produced. The final sound can then be played over a speaker, earpiece or on any other conveyance media.

The final destination of the produced sound can either be channelled to a recording device or played over a loud speaker. The loudspeaker works by reproducing the same sound but at a different sound level.

Why is this necessary? The speaker does this so as to enable the normal human ear to decipher the played sound. Besides, our normal ear cannot hear electrical sound signals. Therefore, the sounds have to be channelled into a medium we can easily understand.

A recording device on the other hand stores the original electrical signal information which it will then send to the loudspeaker. The speaker will then air the recorded sound during playback.

To measure the mass of a certain object or the distance to that object, an ultrasonic acoustic transducer will come in handy.

Through a material known as a coplant - which is usually water, sound waves can pass through or find their way to a particular object from the piezoelectric transducer.

The sound waves from the transducer will bounce off a given object and return as echoes to the same transducer. The time taken for the echo to return back to the transducer is now what will determine the distance to the object.

Another common application for the ultrasonic transducer is in underwater sound navigation and ranging commonly abbreviated as SONAR.

Here the SONAR uses the direction of the sound waves to enable the main SONAR operator to know the distance to a certain object and its direction as well.

The SONAR systems are also classified into two categories- the active SONARS and the passive SONARS.

The active ones usually send out sound waves and then listen to echoes made whereas the passive SONARS listens for noises made underwater by landmasses, fish or other ships.

Therefore, in an EMAT you will find an electromagnet as opposed to a ceramic element. This electro magnetic element is referred to as non-destructive or non-contact element because it does not require a couplant or transport medium to carry sound waves.

There are many application areas where electromagnetic acoustic transducers - EMAT can be used. Because there is no liquid required for them to work, they can be applied in checking flaws and other defects in underground pipe installations.

However, EMATs have a major shortcoming that makes them considerably inferior when compared to piezoelectric transducers.

Their main disadvantage is that they have weaker sound fields that can easily be interrupted by stronger signals.

Click on the Individual Links to See our Full Range of Motorola Earpiece, Hytera Earpieces and Radio Headsets